What Are the Penalties for a DUI Conviction in Oklahoma?

Everyone knows that driving under the influence is illegal, but do you know what kind of penalties you could face if police accuse you of doing so? In the state of Oklahoma, you will face charges for DUI if a breath test reveals that your blood alcohol concentration is 0.08 or higher, and the penalties for even a first-time offender include jail time. 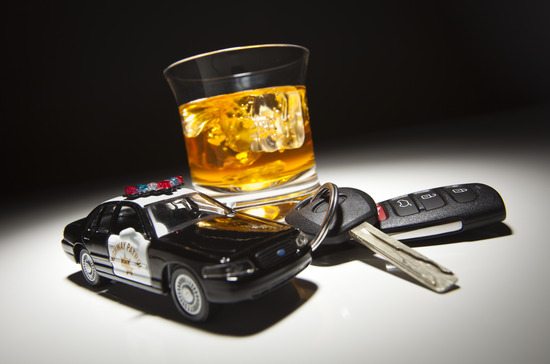 If it is your second or subsequent offense, the penalties are even more severe. You could also face additional sentencing if there are aggravating factors—for example, if you had an especially high BAC or if you were transporting a child passenger at the time of your arrest.

If you are facing DUI charges in Oklahoma, your first call should be to a criminal defense law firm. Turn to the Henson Law Firm, PLLC to discuss your case.

Rob Henson is one of the National Trial Lawyers Top 100 Trial Lawyers. He will investigate your arrest to identify any procedural errors that might render the evidence against you inadmissible in court. Call 918-551-8995 to schedule a free case evaluation with a criminal defense attorney in Tulsa.

Let’s examine the penalties for a DUI conviction in Oklahoma:

If It Is Your First Offense

Pursuant to Oklahoma Statute §47-11-902, first-time DUI offenders face a jail sentence that ranges from 10 days to one year and a fine of no more than $1,000. These penalties apply to individuals whose BAC was between 0.08 and 0.15, and the charge is considered a misdemeanor.

If police recorded your BAC as more than 0.15, you will face the same penalties listed above, as well as additional penalties, which include:

If It Is Your Second Offense

If you received a DUI conviction within the past 10 years and you are facing charges for driving under the influence again, it is considered a felony charge. A second conviction in one decade carries with it a fine of up to $2,500 and a prison sentence that ranges from one to five years.

If It Is Your Third or Subsequent Offense

All third and subsequent DUI offenses carry a prison sentence of between one and 10 years and a fine of up to $5,000.

It is important to keep in mind that the above criminal penalties are not the only consequences of getting a DUI conviction. You will also face administrative penalties, which typically include a license suspension, various fees, and the costs associated with an ignition interlock device. Like criminal penalties, administrative penalties increase in severity with each subsequent offense.

If you are facing DUI charges, attorney Rob Henson will structure a comprehensive defense based on the unique facts of your case. Call 918-551-8995 to schedule a free consultation at our Tulsa criminal defense law firm.