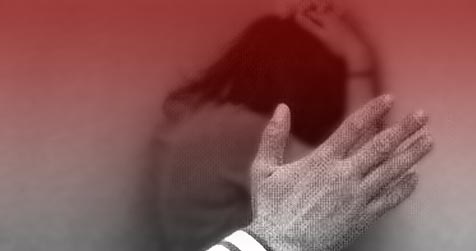 If you have been charged with domestic assault and battery, you need to speak with a Tulsa domestic assault and battery attorney at the Henson Law Firm. Domestic violence is an Oklahoma criminal offense that can occur between spouses, family members, unmarried parents who have children together, people in a dating relationship, or even roommates. Even though domestic issues can be viewed as private, the police will respond immediately to a report of domestic violence and the state will aggressively prosecute anyone arrested for domestic violence.

Penalties for Domestic Violence in Oklahoma

Domestic violence charges in Oklahoma can be filed as a misdemeanor or a felony. A misdemeanor conviction carries the possibility of one year in the county jail and up to a $5,000 fine. A second or subsequent conviction is a felony and carries up to four years in prison and up to a $5,000 fine. In addition to potential incarceration and steep fines, anyone convicted of a domestic violence offense in Oklahoma must complete a 52 week domestic abuse treatment program under court supervision until the program is completed. If the offense was committed in the presence of a child or if the victim was pregnant, the penalties are more severe.